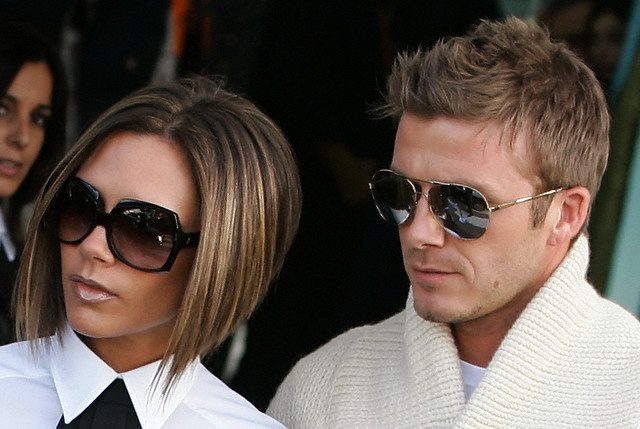 Victoria Beckham visited “The Ellen DeGeneres Show” on Monday, Nov. 25, 2019, and she chose to speak candidly about why she decided not to participate in the Spice Girls’ latest reunion tour. The tour was announced last year without the addition of Beckham, and fans were left wondering why Posh Spice was not returning. However, […]

David Beckham and his son Brooklyn were involved in a car crash on Saturday morning in their native country of England. At the time of the accident, Beckham was picking up his oldest son with his wife Victoria from a soccer match when the two were involved in the two car collision. Brooklyn is the oldest […] 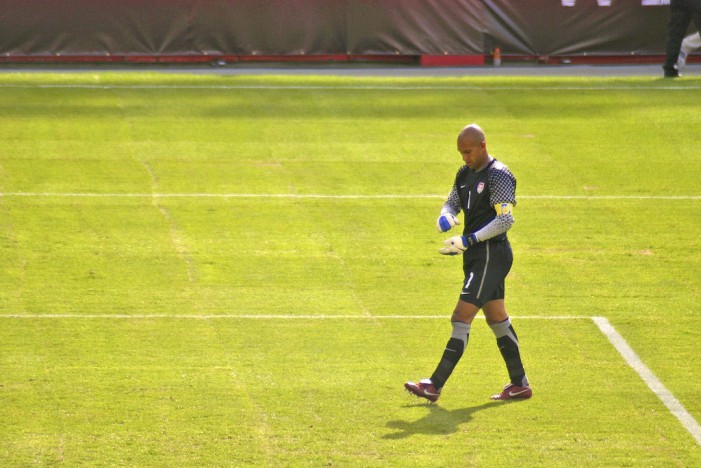