Mary Cheney, the daughter of the former vice president, openly compared drag to blackface in a Facebook post on Thursday. The openly gay Cheney expressed her opinion via a message on Facebook that was said to be visible only to her followers and those within her personal network. In the post, which was found by […] 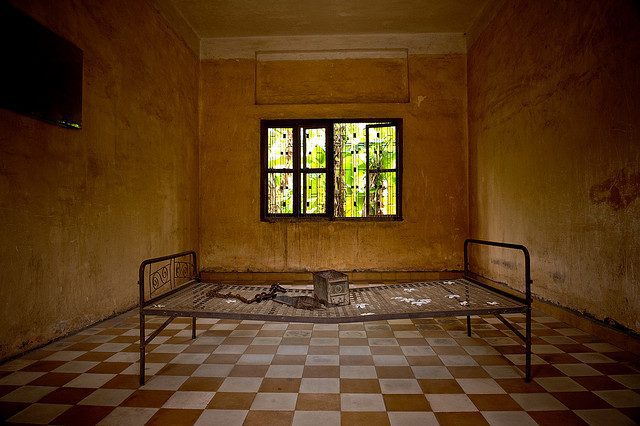 While claiming that the CIA stopped short of actual torture Dick Cheney, in a sometimes rambling interview with Chuck Todd on Meet the Press, defended the use of the enhanced interrogation methods and approaches including water boarding, employed by the CIA at Guantanamo Prison. With reference to the enhanced approach he said that the most […]

Former U.S. Vice President Dick Cheney, who fulfilled his post under George Bush’s presidency from 2001 to 2009, recently articulated his past fears that his defibrillator implant could have been exploited by terrorists, during a Homeland style assassination plot. During a 60 minute interview, with Dr. Sanjay Gupta of CBS, the businessman-cum-politician discussed efforts by […]