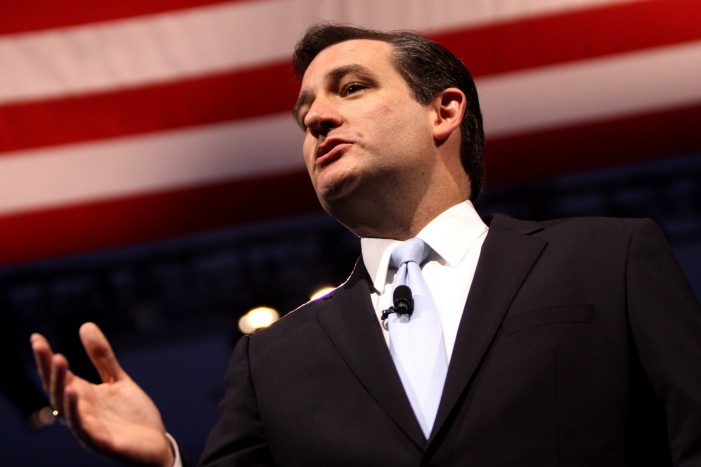 Ted Cruz is set to break away from the pack and Donald Trump’s positions as a frontrunner may be in trouble. Cruz has won the Kansas GOP Caucus with an overwhelming 49 percent of the votes. CNN estimates that Cruz is also ahead in the Maine caucus, with 48 percent of the vote, despite only […]

Ted Cruz is the GOP Caucus winner in Maine and Kansas. March 5, 2016, caucuses will end with him winning in two states while scoring a strong second in the other races. The Washington Post reports that results in Maine place Cruz winning with 48 percent with Trump garnering 23 percent. In Kansas, he is […] 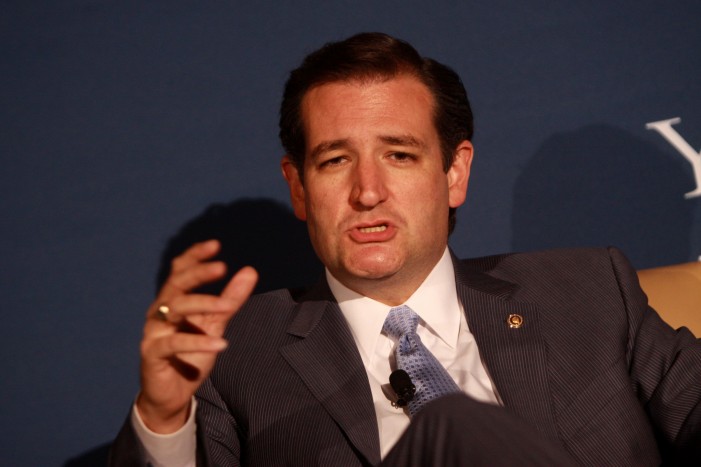 As of 4:45 p.m. CST, on March 5, 2016, NBC News has projected Ted Cruz as the winner of the Republican caucus in Kansas. With 43 percent of the locations submitting their reports, Cruz has 15,793 or 49 percent of the votes. Donald Trump has 7,983 votes, which gives him approximately 25 percent. Marco Rubio and John […]