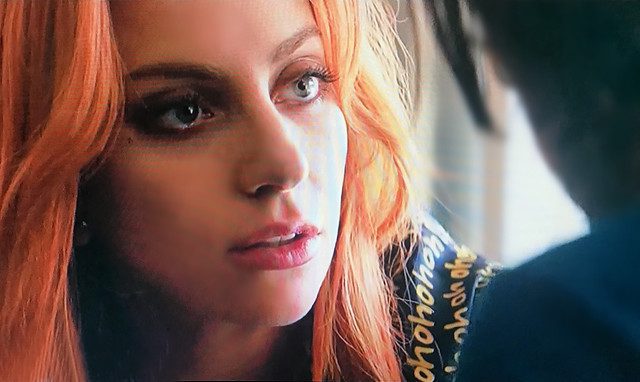 Lady Gaga made quite the name for herself when she landed the role Ally in the 2018 movie “A Star Is Born.” Her first significant motion picture role received rave reviews, and she gave an award-winning performance. Multiple sources have reported that Gaga was not the director’s first choice for the part of Ally. In […] 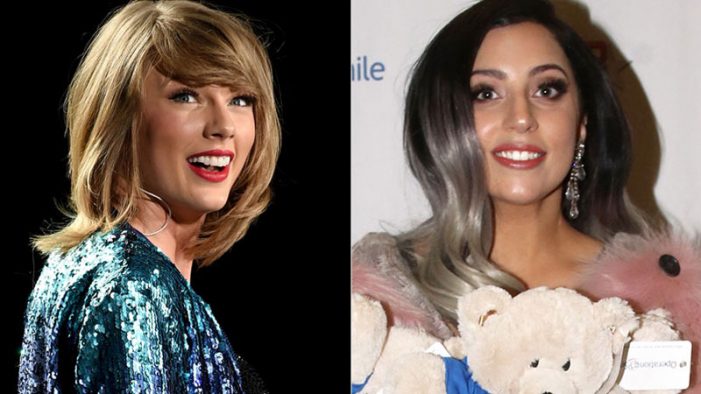 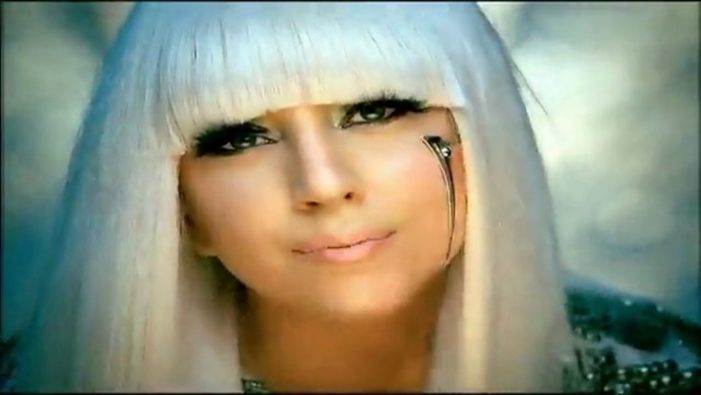 Lady Gaga’s “Poker Face” was released on September 26, 2008, from the debut album from “The Fame.” This single was the follow-up to her “Just Dance” single. “Poker Face” dealt with bisexuality, Gaga tributed it to her boyfriends. Lady Gaga said in an interview on “Friday Night With Jonathan Ross” a television show in the […]