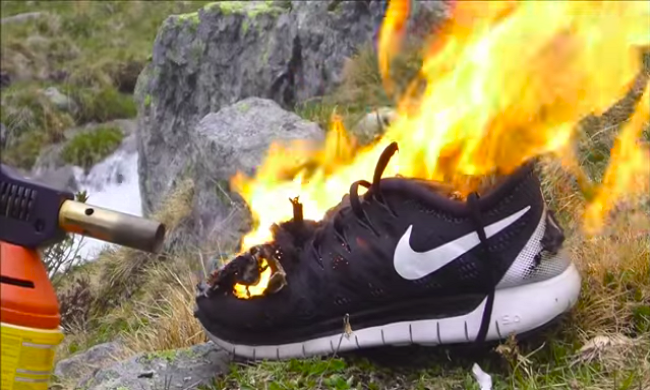 NFL to Play Despite Charlotte Unrest 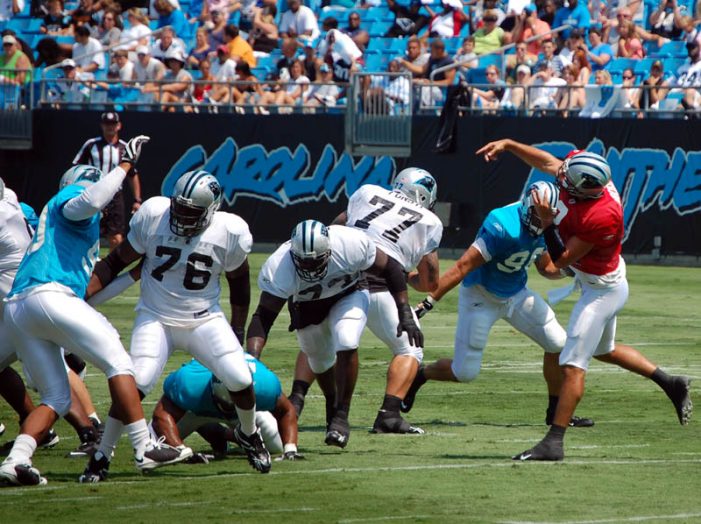 On Sept. 22, 2016, the National Football League (NFL) issued a statement regarding the game that will take place in Charlotte, N.C., on September 25. According to ESPN, local officials along with the Carolina Panthers and the Minnesota Vikings will take extra security measures against the demonstrators. The protests began in Charlotte after two violent […] 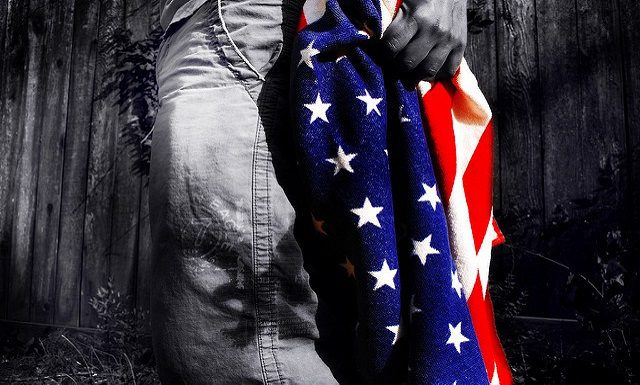 Many Americans are offended by the actions of several athletes who refuse to support the American flag and the National Anthem. Timelines on social media have been flooded with abhorrence and utter disdain because of these actions. Some are demanding players be benched and others leave the country if they are not happy in America. […]