June Shannon, a.k.a “Mama June”, who rose to notoriety on the now canceled TLC reality show Here Comes Honey Boo Boo, says that there is still a chance for her and partner Sugar Bear to reconcile. The pair’s last shot at repairing their relationship possibly lies with the idea of them being featured on a […]

June Shannon, a.k.a Mama June and former matriarchal figure of now canceled hit TLC reality show Here Comes Honey Boo Boo, has begun to patch things up with her daughter Anna Cardwell. The pair reportedly began to put the past behind them starting this weekend, but both say that they know it will in no […] 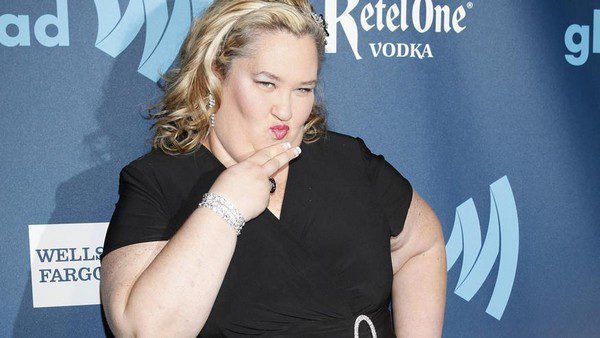