How important is the environment in South Africa and is there a disaster looming from illegal oil dumping? Many questions remain unanswered or perhaps censored by companies who do not comply with regulations. According to the waste management legislation in South Africa, the disposal of hazardous waste into landfill is prohibited. Used oil is defined […] 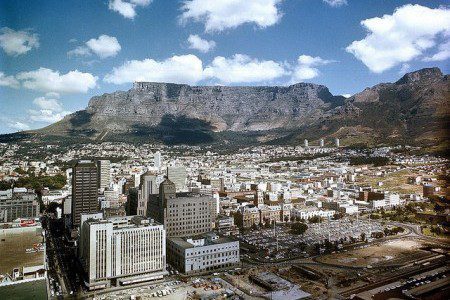 Is South Africa headed down the rabbit hole? Taking into account how Zimbabwe, after 35 years of democracy, has become a disaster, South Africa could be following the same route.  Zimbabwe is facing food crises and, even with unemployment reaching 90 percent, the policies of ZANUPF are always about self-enrichment. How long will it take South […]

50 Murders a Day in South Africa 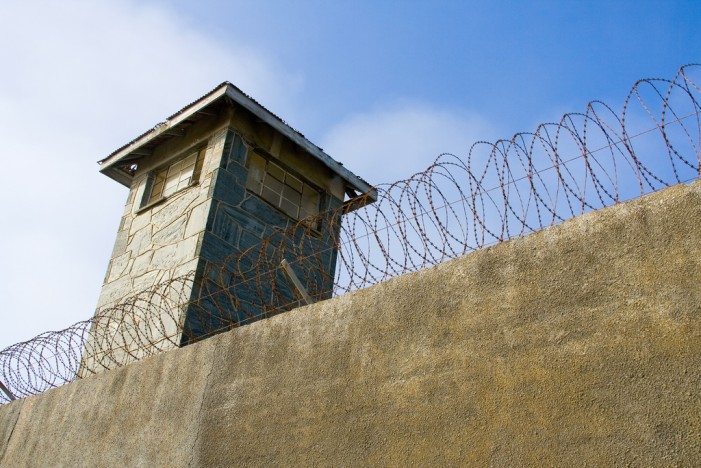 South Africa has a high crime rate, and recently, statistics showed that an average of 50 murders a day happen throughout the land. Besides the killings, there are 50 motor vehicle accidents and 20 suicides every day. In South Africa, there is a group of rebel criminals who have more power than the ordinary citizens. […]