The star power of both the Wahlberg and Lachey brothers is debuting on Wednesday nights on the A&E network this summer. This lineup includes the return of both of the Wahlberg family shows, plus the premiere of the new  documentary style series revolving around the Lachey brothers. Wednesday night’s lineup will feature the programs Wahlburgers, […]

Victims of Mark Wahlberg Speak Out for and Against Pardon 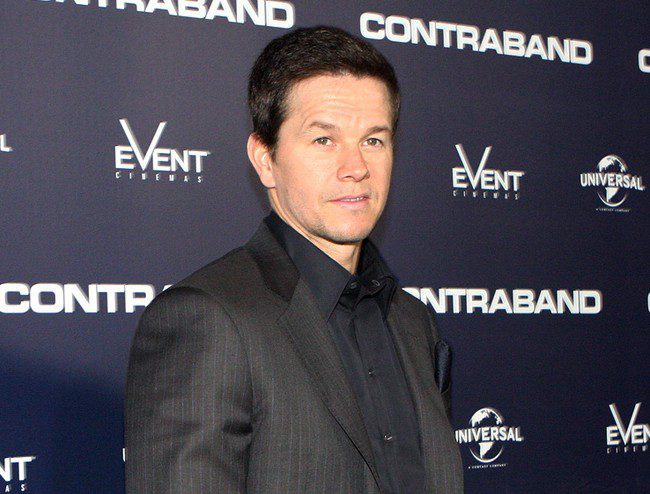 Actor Mark Wahlberg is seeking to be officially pardoned by the state of Massachusetts for his role in the 1988 assault of two Vietnamese men. Prior to that attack, Wahlberg, now 43, was involved in an assault in 1986. The earlier incident was deemed to be racially motivated, which resulted in the actor being given a civil […]

Should Mark Wahlberg Be Pardoned for Criminal Past?

Actor Mark Wahlberg is seeking to receive a pardon from his younger life as a criminal. When the actor was 16-years-old he had civil actions placed against him for screaming racial slurs while throwing rocks at black people. A day after this incident occurred he beat a Vietnamese immigrant with a wooden stick so severely […]