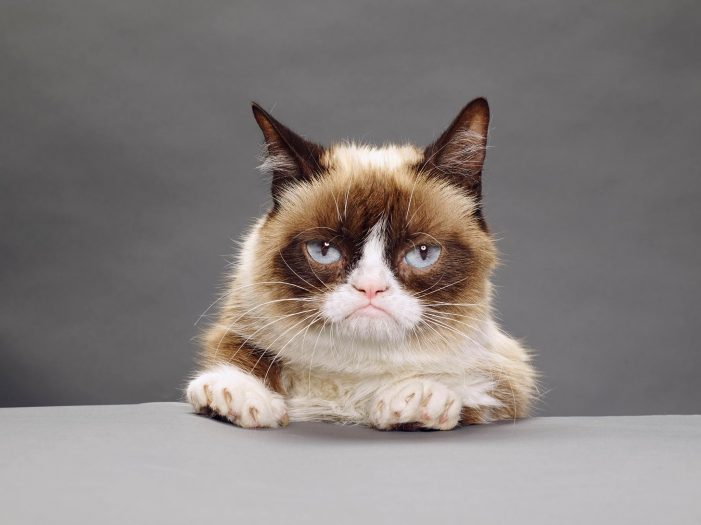 Tardar Sauce, otherwise known to the world as Grumpy Cat who was an internet legend died on May 15, 2019. Grumpy from urinary tract infection complications in Arizona. Grumpy was seven years old. Grumpy’s owners Tabitha, Chrystal, and Bryan announced the sad news on Instagram by saying first that “some days are grumpier than others. […] 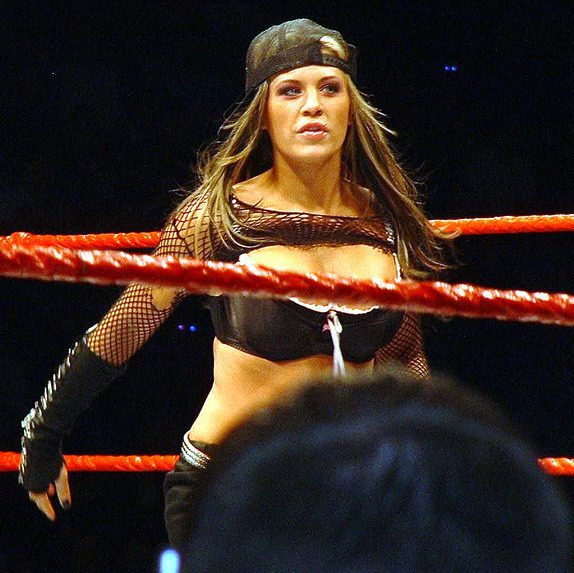 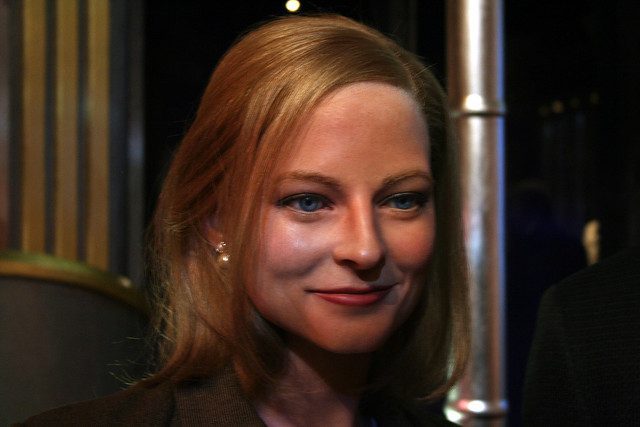