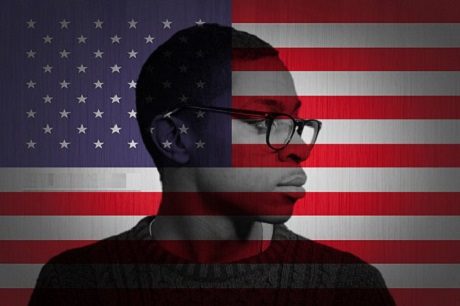 It seems today more than ever black lives do not matter. The world goes into an uproar over a gorilla that is shot and killed but justifies the mass genocide of the black man by law enforcement. A quick trip through the history of African-Americans in this country will prove that black lives have never […]

Guardian Liberty Voice photojournalist Untrail D. Boyd reported that a female bicyclist collided with a police cruiser on Chicago’s West Side on June 15, 2016. The accident occurred around 7 p.m. CT at the intersection of Independence Ave. and Hamlin St. According to Boyd, the police cruiser was not responding to a call at the time […]