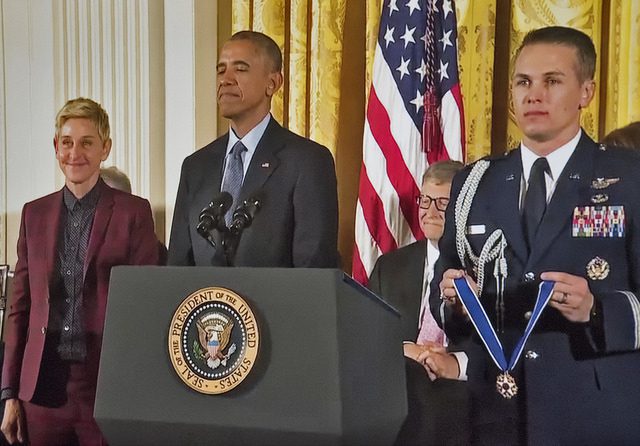 Ellen DeGeneres’ attempts to smooth things over between The Academy Awards and Kevin Hart has not gone as well as she hoped and it is causing quite a commotion on social media. Hart stepped down as host of the Oscars after homophobic 2001 tweets by Hart on Twitter surfaced. Hart was going to be the […] 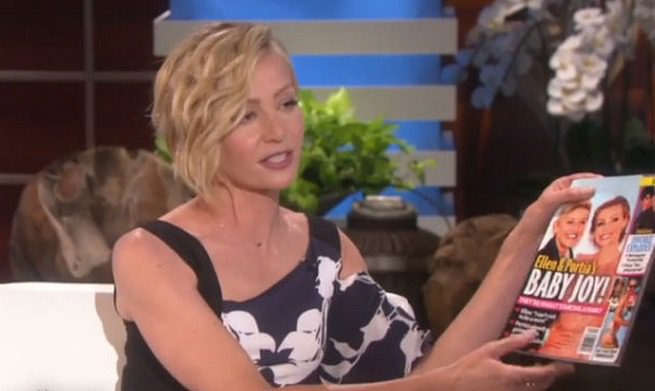 Ellen Degeneres wants to celebrate gay marriage by renewing her vows to Portia de Rossi on live television, it is being alleged. The idea first came to the talk show’s mind following the government’s ruling that gay marriage was set to become legal in all states — a moment Degeneres had hoped to see all […] 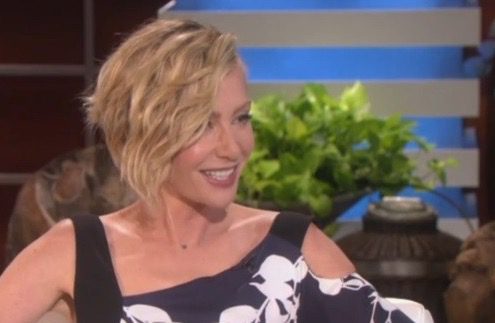 Ellen Degeneres is planning to renew her wedding vows to Portia de Rossi, hoping that their crumbling marriage will be saved following a series of cheating scandals, it has been alleged. The ridiculous idea on saving a marriage by renewing vows sounds silly, but the talk-show host firmly believes that with the negativity that has […]