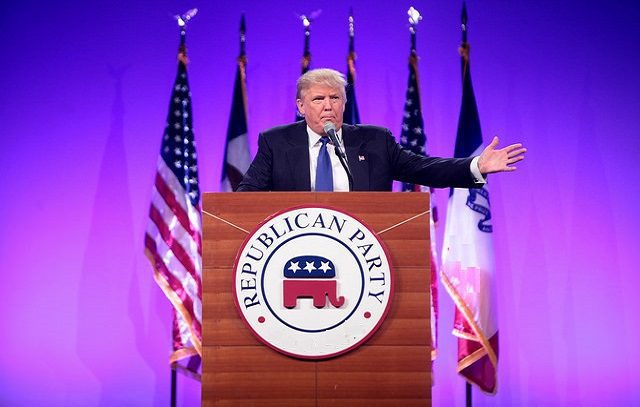 The feeling that something has gone wrong in America stretches across both political parties. Although many now admit America is in crisis, this downfall began long before the 2016 electoral season. Donald Trump, the GOP nominee, becoming president of the free world is a very real possibility and the cause for concern. A Trump presidency […] 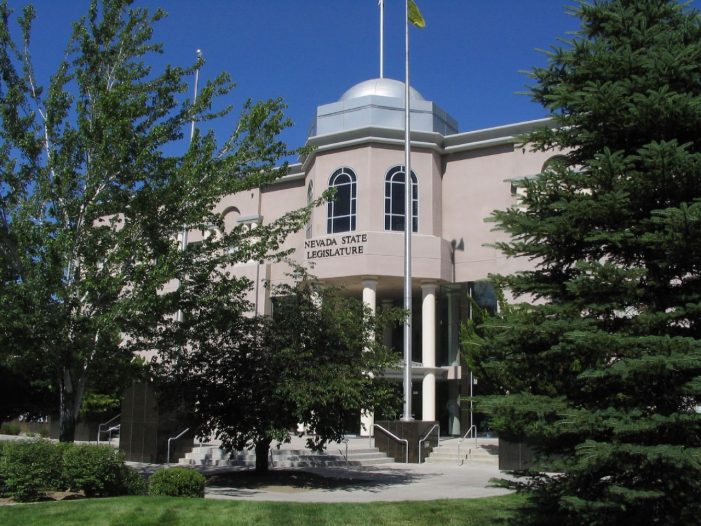 The 2016 Election Majority Project is a political organization established to present a united force for integrity and restore Nevada to greatness. They have committed to support the voters’ needs and desires. These state legislature candidates are grass-root Republicans; not establishment Republicans. Individuals back these candidates; not big business. Therefore, their votes are not bought and […] 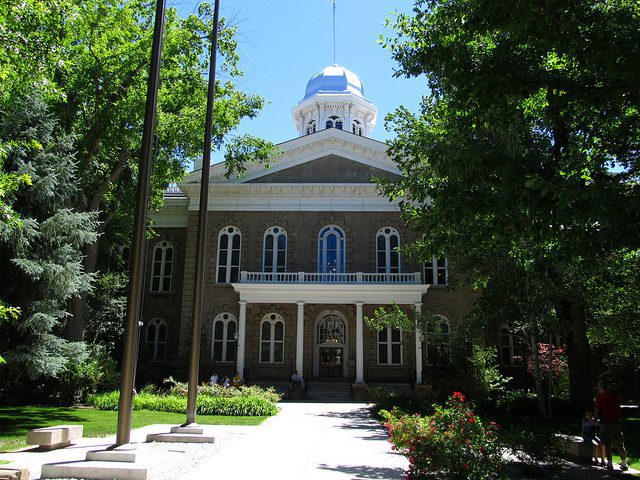 On June 14, 2016, Nevadans will be voting in their state primary. They are selecting the nominees for Republican and Democratic candidates to fill state and federal seats. The redistricting of Nevada’s electoral boundaries is a major factor for citizens to consider. The Redistricting Majority Project (REDMAP) is a program run by the Republican State […]